EUROPA – New headquarters of the Council of the EU 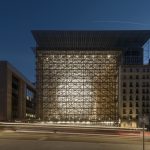 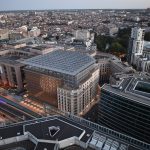 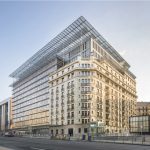 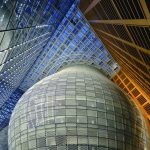 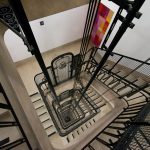 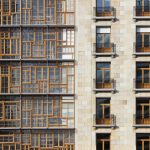 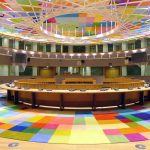 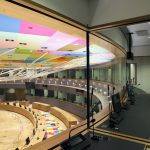 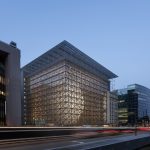 Philippe Samyn, a doctor in Applied Sciences, architect, civil engineer and urbanist, was born in Ghent on 1st September 1948.

He is a member of the Belgian Royal Academy of Science, Art and Literature since 1992, a member of the financial and advisory committees of SECO Belgium scrl, and a Commander of the Order of Léopold who was ennobled to Knighthood by HRH King Albert II on July 13th 2012.

His work is based on permanent questioning, widely fed by numerous missions abroad, lateral thinking and his scientific work.

More particularly, his discovery in 1997 of the volume and displacement indicators has since experienced continuous scientific development, leading to a general and open theory about the conception and predimensioning of structures.

With his team of architects and engineers, his architectural production develops in many sectors, in Europe and beyond: an opera house or a gas station, a hospital or a bridge, a research centre or an urban plan.

Career Profile:
As founding Partner, has been responsible for the global development of the firm after 2 years of training with the consulting engineers, Verdeyen & Moenaert, and after 6 years of training with the Architectural firm of A. De Doncker.
His extensive and continuous world wide travels for various commissions form his philosophical attitude for the firm based on questioning.

Academic functions:
The Belgian Royal Academy of Science, Literature and Arts: correspondent member from 1992 until 2004, member from 2004 until 2015, associate since 2015.
SECO sa (Belgian Technical Control office for Construction): administrator between 1992 and 2017.
SECO Belgium scrl: member of the financial and advisory committees since 1 June 2017. 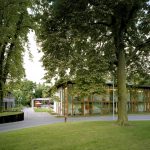 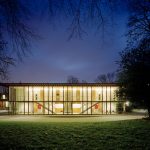 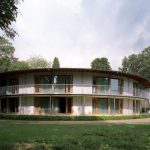 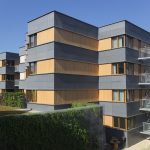 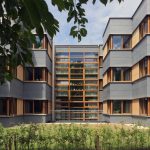 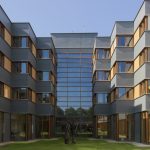 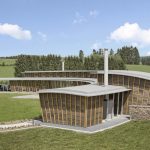 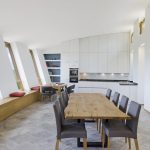 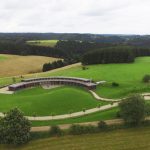 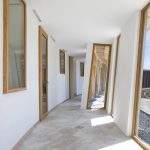 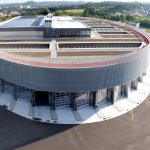 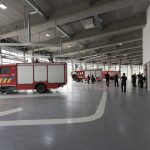 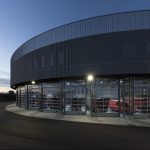 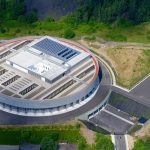 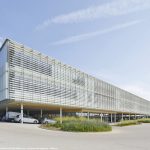 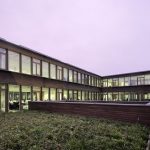 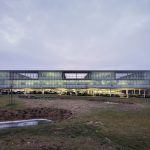 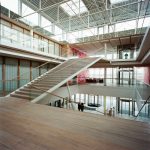 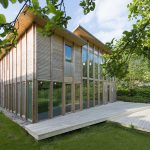 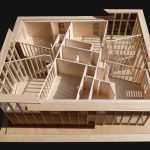 EUROPA – New headquarters of the Council of the EU”