ARCHITECTURE, TRAIL OF THE COMMUNITY
People meet each other throughout architecture: the city is a sum of fugitive encounters, cozy corners, continuous argues and also that of the communities which are not depending on a place anymore, but which are, instead, endlessly searching for a “specific” place. The `Identity` is not linked to the territory anymore while the territoriality is permanently moving. As a result, vague areas of the city are left aside. Places that used to be signally owned by communities, areas that are not occupied or used at the moment, can deliver some unexpected spaces – precisely where the archetypal thinking would have never seen them proper for encounters.
The lecture is an approach to the lost places which could potentially reassemble small communities and group them around new activities and spaces.
The community can exist independently of architecture; but architecture is the one that can shape it and complete it, while, at the same, out of negligence it can poor and decay it.

Associate professor doctor architect at “Ion Mincu” University of Architecture and Urbanism, Bucharest, in the Basics of Architectural Design Department, preoccupied with the understanding and the evolution of Romanian architecture and especially with its growing impact on people`s lives. 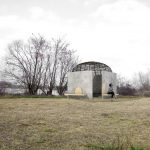 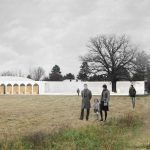 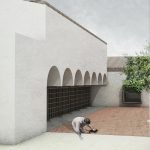 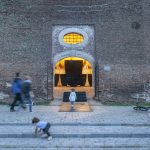 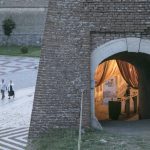