Co-founder of Batlle I Roig, Spain

JOAN ROIG I DURÁN, Barcelona (Spain) 1954, studied at the Higher Technical School of Architecture of Barcelona, ETSAB, where he obtained his B.Sc. in Architecture in 1981. During this year, he formed the company BATLLE I ROIG, ARQUITECTES together with Enric Batlle i Durany.

He has been Member for the Regional Culture Delegation of Barcelona of the Official Architects Association of Catalonia from 2003 to 2007. Currently, he is a Consultant for the Mixt collection by Editorial Gustavo Gili and a member of the Architecture Commission of Barcelona City Hall. In the publishing area, he is the author of the book Nuevos puentes [New Bridges], edited by GG, and has taken part in editing study monographs, as well as a wide range of think pieces published in several specialized architecture magazines, including El Croquis, Arquitectura Viva, Topos, Quaderns. 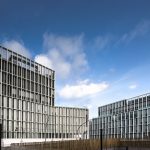 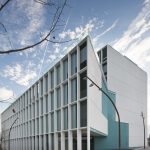 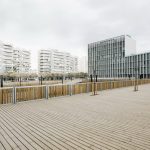 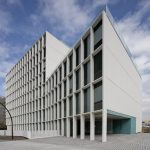 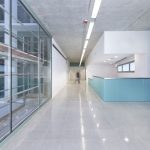 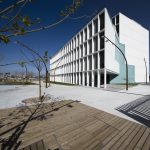 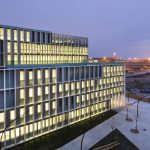