The Sainsbury Wellcome Centre for Neural Circuits and Behaviour

The Sainsbury Wellcome Centre for Neural Circuits and Behaviour is a unique, world-class neuroscience research institute at University College London (UCL). The SWC was specifically designed ‘from the inside out’ to give the scientists working in different fields of neuroscience the chance to meet easily and to encourage informal conversations and collaborations. The SWC is one of the first buildings in the world designed to incorporate what neuroscience has learned about how the spaces in which we live and work affect our mood and behaviour. The laboratories and other areas of the building are uniquely adaptable. Single and double-floor height spaces can be reconfigured, and the many services the scientists use are designed to be ‘plug and play’ for maximum ease and flexibility when experiments are set up. It is impressively energy-efficient and the first new building in the UK that uses a demand-control ventilation system.
The building is mostly clad in a unique modularised white cast glass façade (patent pending) and raises the quality of light in the street and within without causing any disturbing reflections or glare. Seen from outside, the building glows softly at night. Openable windows with motorised louvers are integrated and supported by the cast glass.
The SWC’s exterior is also about interaction with the public. Conceptually it is a metaphor of an iceberg: it expresses the melting of barriers between theoretical and behavioural scientists that the client wanted to achieve,as well as the climate change the Earth is undergoing.

Ian Ritchie Architects is renowned for research and development, and for its innovations. They have more than 30 World Firsts in architectural geometry, engineering and material techniques.
Ian Ritchie Architects seeks to achieve better social and environmental design solutions through genuine collaboration and intelligent design. The aim is to achieve the very highest standards in design and in the manner in which they undertake the work, and the actions that reflect the highest level of ethical behaviour.
Ian Ritchie and his practice have received more than 70 major national and international awards. Work has been shortlisted for the RIBA Stirling Prize on four occasions, and for the European Mies van der Rohe Prize. His practice recently completed the £75m Sainsbury Wellcome Centre for Neuroscience Research at University College London, UK, which won the following awards in 2016: British Construction Industry Award – Major Building Project of the Year (over £50m), Leading European Architecture Forum (LEAF) Awards Overall Winner and Leading European Architecture Forum (LEAF) Awards Best Façade Design & Engineering.
The speaker was elected to the Akademie der Künste (Berlin) in 2013, Honorary Fellow American Institute of Architects in 2010, Honorary Fellow Royal Incorporation of Architects in Scotland iin 2009, Honorary Doctorate (DLitt) University of Westminster, French Académie d’Architecture Grand Medaille d’Argent for Innovation and Commander of the British Empire (CBE) in 2000, in 1998 was elected Royal Academician, in 1994 he recived the Commonwealth Association of Architects Robert Matthew Award for Innovation, recived The Iritecna Prize for Europe in 1991, Architectural Design Silver Medal in 1983 and Union International d’Architecture (UIA) Student Award in 1972. 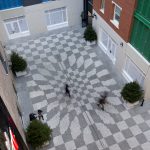 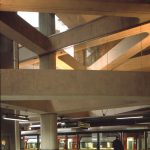 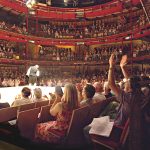 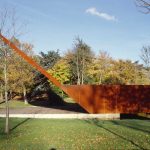 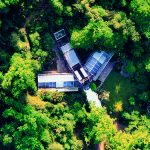 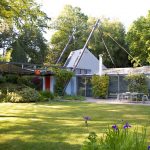 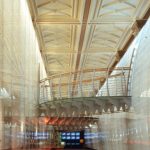 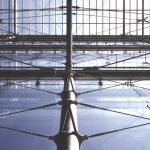 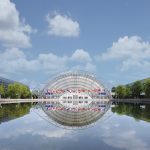 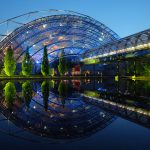 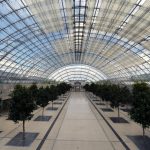 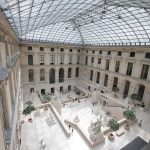 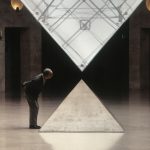 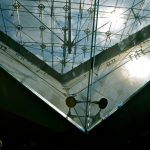 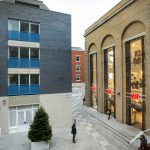 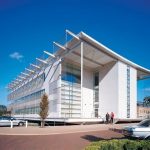 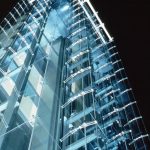 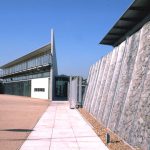 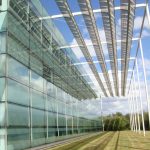 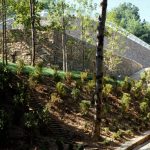 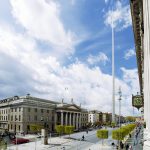