The Park Tower was finished in February 2015 and is situated in Antwerp (Belgium) in a unique location within walking distance from the new MAS museum, the harbour district, the waterfront beside the river Scheldt and the historic city centre.

The project is part of the developing area Park Spoor Noord in the north of Antwerp. Park Spoor Noord was once a neglected railway yard, but has transformed into a green recreational space and residential development allowing more than 30.000 inhabitants to live in the park.

The main goal of the developer was to maximise flexibility. The tower hosts commercial spaces on the ground floor and 360 habitation units. Offering studios and apartments in different sizes and with assisted living, the project responds to today’s growing need for comfortable living space for single-person households, senior citizens, students, young couples and expats.

To make a connection with the city, the architects wanted to create a design that would bring residents outside to be part of the theatre of city life. Most high-rise buildings don’t show many human-scale elements in their façades, they have a rather introverted character, due to the necessity of protecting inhabitants from excessive sunlight and high wind.

The architects developed a second skin to create a comfort zone which would encourage residents to go outside and use their terraces. The result is a playful, layered façade, with a fascinating dynamic of continuously changing people, activities, light and shadow.

With a total height of 78 meters, the Park Tower is now one of the highest buildings in Antwerp and therefore plays an important role in reshaping its skyline. The strikingly bright white exterior turns the tower into an
attention-grabbing beacon that stands out as a landmark for the entire district. Located along one of Antwerp’s most important roads, the tower acts as a gateway when entering the city.

Giuseppe Farris was born on November 11, 1972 in Italy. He got his master in architecture at the Istituto Universitario di Architettura di Venezia (IUAV) in Venice, with professors like Aldo Rossi, Bernardo Secchi, and Manfredo Tafuri.

In 2001 he moved to Belgium, where he collaborated with several different architectural offices. In the year 2008 he founded Studio Farris Architects in Antwerp.

He won, in 2010, the competition for the refurbishment of the counter hall of the Flemish Parliament in Brussels (B). With this project, Studio Farris Architects got his first international recognition. Not much later, also the Farmhouse in Lennik (B), The Park Tower in Antwerp (B), and The City Library in Bruges (B)are internationally acknowledged.

In 2013 Studio Farris Architects is selected for the redevelopment of the Zoo of Antwerp (B), and for designing the headquarter of the Persgroep in Brussels (B). 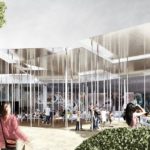 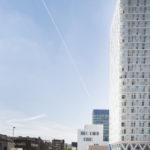 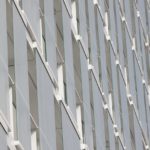 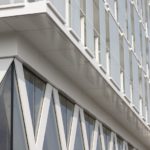 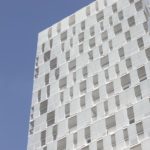 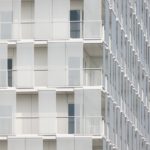 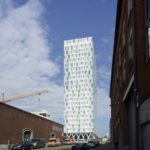 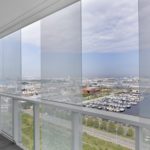 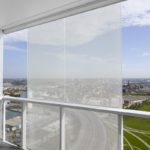 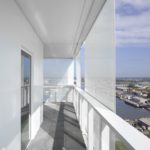 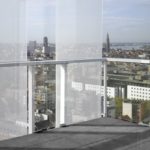 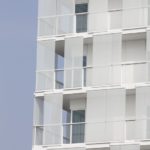 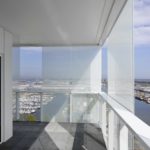 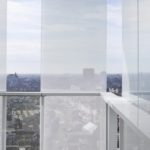 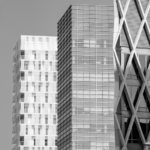 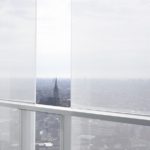 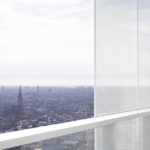 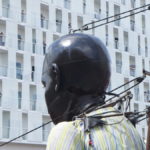 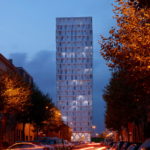 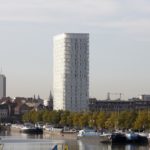 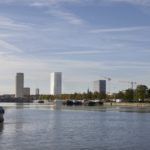 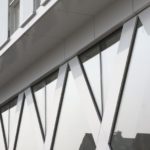 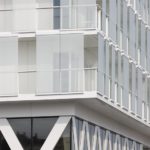 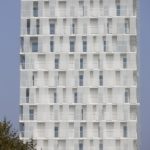 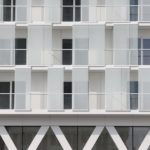 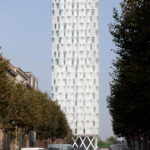 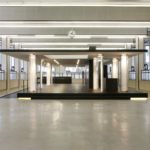 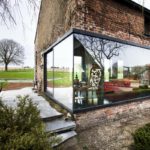 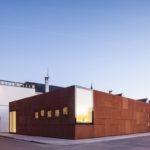 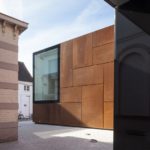 All sessions by Arch. Giuseppe FARRIS