“Design is the result of an evolutive process, crossing boundaries, taking risks, also making mistakes, but always exploring the future and the unknown, which is the only place we have to go to, if we have to go somewhere.”

Paolo Brescia’s above statement about design expresses what fuels every SHARE Forum event as well. Here we strive to bring together specialists of the built environment from all over Europe and to offer our attendees the most recent and innovative practice examples of European architecture. Hence it is our privilege to welcome Paolo Brescia this year as guest speaker at the RIFF International Architecture Expo Conference taking place on 6-7 November at JW Marriott Grand Hotel in Bucharest as a part of the SHARE Forum series of events.

Paolo Brescia founded OBR Open Building Research in 2000, receiving since then a series of important architectural awards. At RIFF, he will be presenting OBR’s on-going project for Lehariya Cluster in Jaipur. The intervention mixes retail functions and open-offices to create four buildings linked through a series of vertical screens which provide a sense of progressive transparency. The design process involves local artists in morphing the traditional pattern of Lehariya with parametric modelling, incorporating climatic and technical requirements, but also artisans in hand-crafting the ceramic plates – the result is a compelling showcase of local materials and iconography reinterpreted through intricate contemporary architectural means. 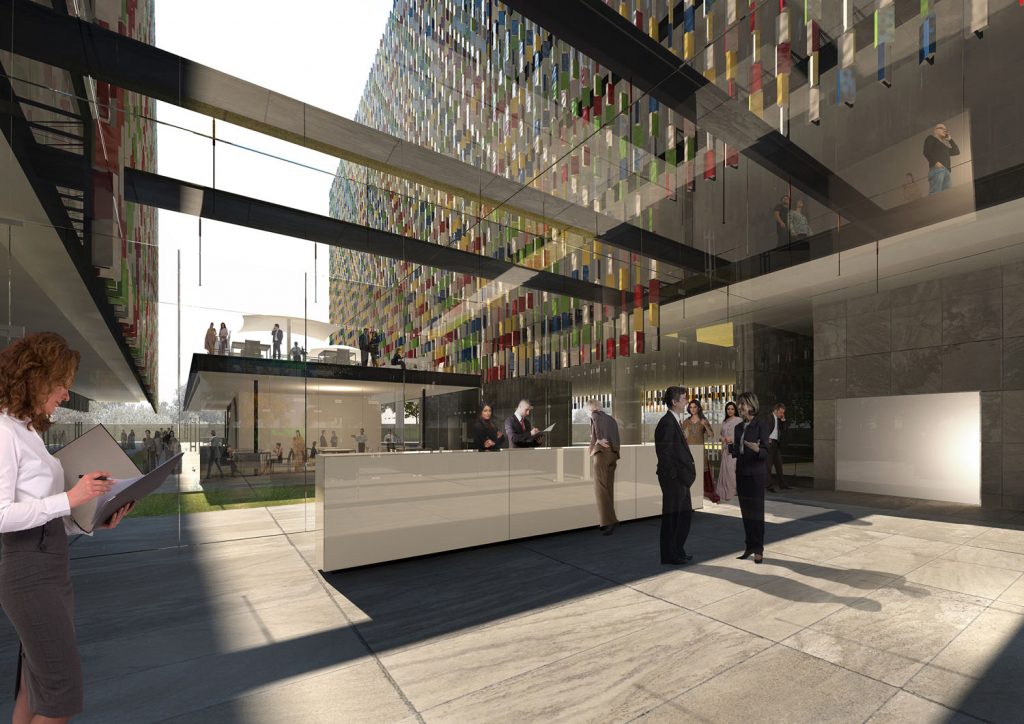 Having an education in philosophy and in architecture, Paolo Brescia graduated in 1996 in Architecture from Politecnico di Milano after spending one year at the Architectural Association in London. Starting his career along Renzo Piano Building Workshop, he founded his practice OBR Open Building Research in 2000 with Tommaso Principi. While innovating contemporary living, OBR creates a design network around Milan, London and Mumbai – three of the most important world architectural focus points today – and succeeds very well  in doing it given the long list of received awards! Among them, it is important to mention the 2007 AR Award for Emerging Architecture, the 2008 Plusform Award for Best realised architecture under 40, the 2010 European 40 Under 40 Award in Madrid, the 2010 Rome In/Arch Ance Award for Best building realised by a young architect, the 2011 London LEAF Award overall winner, the 2012 Medaglia d’Oro all’Architettura Italiana, the 2015 Milan Inarch International Award for Architecture and Design or the 2016 AAP American Architecture Prize for Architectural Design. Since 2003 he tought for 6 years at Università degli Studi di Genova, only to return there in 2013 as a professor after teaching for 2 years at Politecnico di Milano. Moreover, the practice is cooperating in the present with several universities, such as Accademia di Architettura di Mendrisio, Aalto University, Academy of Architecture of Mumbai and Mimar Sinan Fine Art University.

Among the best-known works by OBR are the Pythagoras Museum, the New Galleria Sabauda in Turin, the Milanofiori Residential Complex, the Children Hospital in Parma, the Galliera Hospital in Genoa, the Lido of Genoa, the Ex Cinema Roma, the Triennale di Milano Terrace. For an overview of these projects see obr.eu.  OBR’s projects have been featured in Venice Biennale of Architecture, Royal Institute of British Architects in London, Bienal de Arquitetura of Brasilia, MAXXI in Rome and Triennale di Milano. 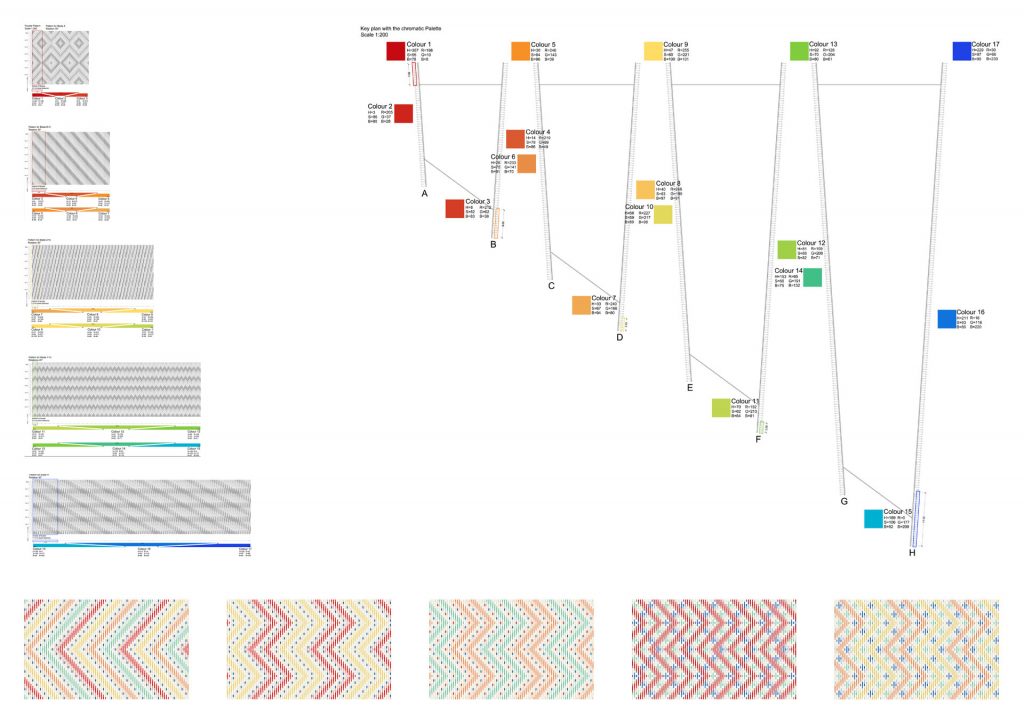 The main focus of the project lays in these parallel structures which assemble an interlaced system of ceramic baguettes and a visual language as well. Its source of inspiration is in the local heritage – an iconography which is reinterpreted through a contemporary parametric process. Hence, the design process involves local artists who set up morphing the traditional pattern of Lehariya with parametric modelling, while incorporating climatic and technical requirements, but also artisans in hand-crafting the ceramic plates. The final result is a compelling showcase of local materials and iconography that proposes an innovative way to enhance the sense of place through sharing values connected to local roots. Contemporary architecture built on the traditional crafts of Jaipur – a process based on the idea of multiplicity found in hand-made repetition.
During SHARE 2017, Paolo Brescia will be presenting OBR’s on-going project for Lehariya Cluster in Jaipur. The intervention mixes retail functions and open-offices to create four buildings linked through a series of vertical screens which provide a sense of progressive transparency, but which also function as sun-shading canopies.

This special lecture will take place at SHARE Forum during RIFF 2017 conferences on 6-7 November at JW Marriott Grand Hotel in Bucharest. The RIFF International Architecture Expo Conference for Roofs, Insulations, Façades and Floors will occur along with the presentation of the Romanian Building Awards shortlisted projects and the RBA 2017 Ceremony. If you wish to attend RIFF 2017 and be present at Paolo Brescia’s lecture and all connected events, complete your registration online here.

The entire list of speakers invited to RIFF 2017 Bucharest can be accessed here.